Out with the Old; In with the New

These past few weeks have been full of progress. Hot, dirty, messy progress.

Pulling off two layers of roofing on a two story house with a 12×12 pitch is no small thing. When one layer is metal and has been there for over 60 years and the second layer is wood shakes that has been there since the house was built in 1893, it gets even more complicated. Try doing that with a group of volunteers (most of which were unskilled in roofing of any kind) in two days of scheduled dry weather, and you have a small miracle!

God answered prayer and held off the rain until we were able to get the critical parts “under wraps.” While we still have work to do to complete the project, we were able to complete a large section of the roof, including the part that was leaking the worst.

Thanks to the Fordland Church of God (Holiness) in Fordland, MO for getting the process started by donating all of the needed metal! Thanks for Farm Manager, Martin Hunt and skilled friend and volunteer, Mike Peck, for doing the “heavy lifting.” Thanks to the Kevin Branch family for their help tearing off and cleaning up the roof debris. It was a team effort. 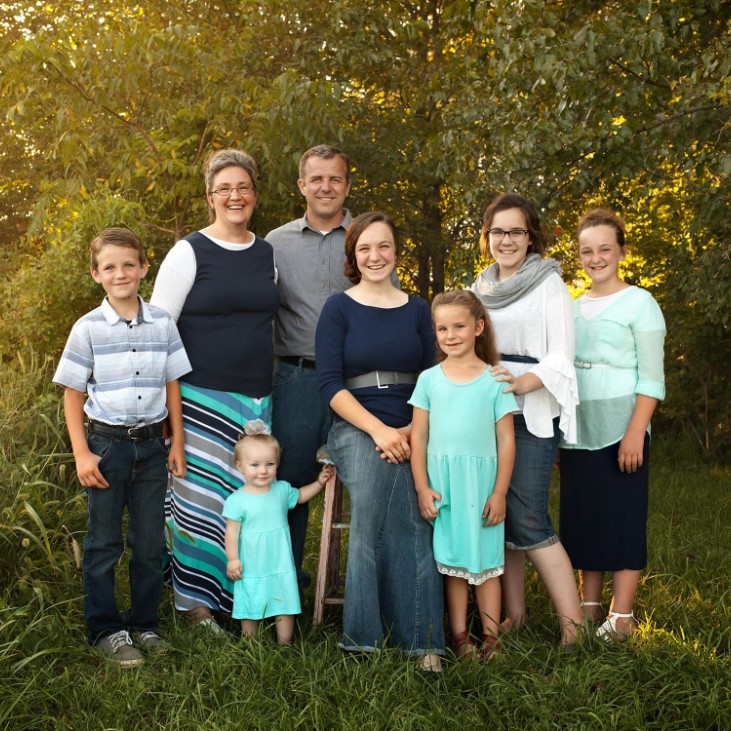